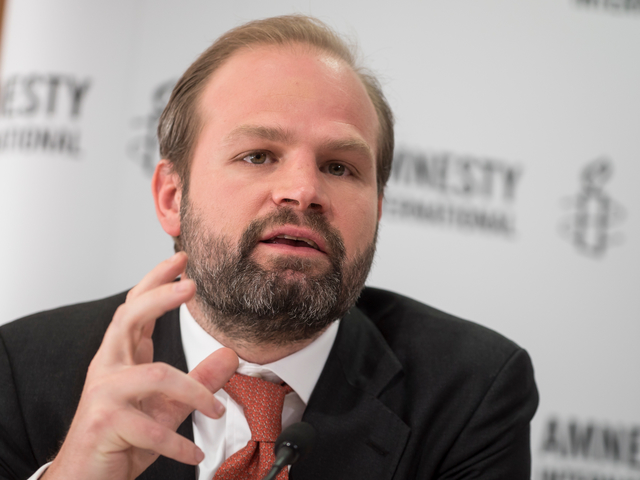 Responding to news that the Turkish authorities have issued detention orders against four human rights defenders released on bail on Tuesday, John Dalhuisen, Amnesty International’s Director for Europe said: “With this cruel and retrograde step, Turkey has underlined its growing reputation as an indiscriminate jailer of civil society activists and a stranger to the rule of law. ”

Cruel: Turkey reissues warrant for 4 activists after initial release. Prosecutions against all 10 should be dropped. https://t.co/e92JkZMejJ pic.twitter.com/1ycI6WA4AC

These four people should never have been detained in the first place. Having already endured twelve days behind bars, they are forced to relive the ordeal yet again. Instead of dropping the baseless investigation, the Turkish authorities have raised their absurdity to fresh heights.

The four human rights defenders will now join their six co-suspects behind bars, including the director of Amnesty International Turkey.