The Crisis in Cizre continues

Amnesty International today renewed its call for Turkish authorities to allow emergency medical care for injured individuals stranded in a basement in the town of Cizre, where they sought shelter on 23 January amid ongoing clashes between the army and the armed individuals affiliated to the Kurdistan Workers’ Party (PKK).

“This is a desperate situation: injured individuals, some of whom are apparently bleeding heavily, are at grave risk of dying if they do not urgently receive medical care,” said Andrew Gardner, Amnesty International’s researcher on Turkey. 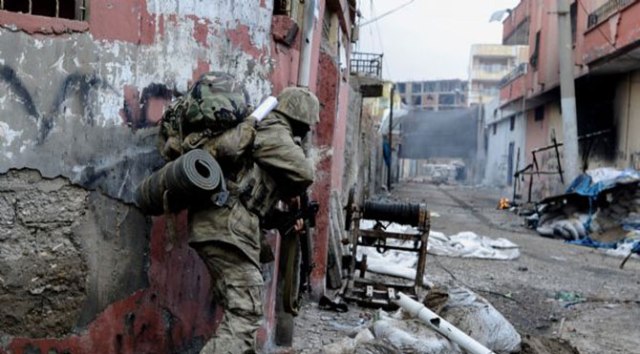 Amnesty International has spoken to one of the people in the basement who said that four people had already died and a further 12 were seriously injured, while the building continued to be hit by shells. Communications have since been cut but it is believed that six people have now died.

The building is only a few hundred metres from a medical centre. However, the Turkish authorities say that it is not safe to send ambulances to the location which is under 24-hour curfew.

“Lives are dangling in the balance and it defies belief that the authorities cannot find a solution. Whatever the circumstances which led to these men’s injuries, they have a right to receive life-saving medical treatment and the state should facilitate, not impede, such care,” said Andrew Gardner. 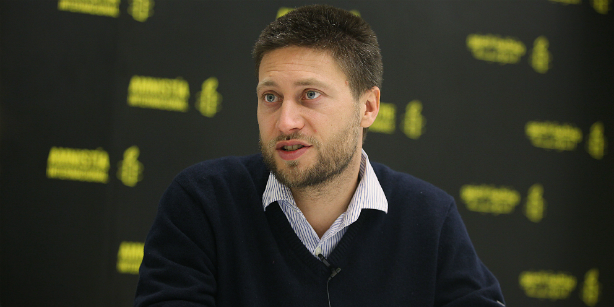 According to the lawyer representing the injured, it is impossible for them to leave the building due to shelling by the security forces.

More than 150 residents have reportedly been killed in areas under curfew as state forces clash with armed individuals affiliated to the PKK. The dead include women, young children and the elderly.

The town of Cizre has been subjected to round-the-clock curfews since 14 December with residents reporting cuts to essential services such as water and electricity.

“The refusal of the Turkish authorities to ensure access to medical care is indefensible. While it is perfectly legitimate for them to take measures to ensure security and arrest suspects, this operation shows a callous disregard for human life,” said Andrew Gardner.

Please join in Amnesty’s urgent action on this case in English or in Turkish.