Amnesty: Detention of Academics New Assault on Freedom of Expression 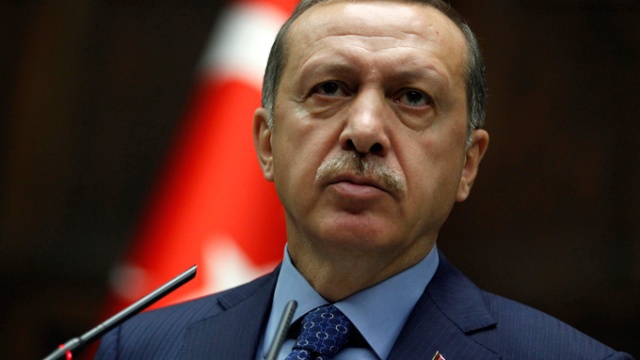 Described in a televised speech Tuesday by President Tayyip Erdogan as “traitors”  academics who had signed a speech critical of Turkish military operations in the south-east are now the target of harassment, threats, and police investigations.    The detention of at least 19 academics, Amnesty said today, “represents a new assault on the imperilled right to freedom of expression.” [Media reports that the number has risen since the Amnesty statement was released]

Image being distributed on social media reportedly shows office door of one of scholars who signed the petition, with a red X and threatening notes posted to the door

Several academics have since reported receiving threats on social media, on telephone, and in messages left with their universities. Nationalist mafia boss Sedat Peker also threatened the group, saying “we will make your blood run” and “we will bathe in your blood”.

Andrew Gardner,  Amnesty’s researcher on Turkey, placed the crackdown on academics squarely within the context of the very offensive that the academics criticized in their petition:

The military operations taking place under round-the-clock curfews are generating huge suffering and widespread human rights violations. The Turkish authorities should be listening to those that are speaking out, not arresting them

The detention and harassment of these academics is an ominous marker of the precarious state of human rights in Turkey. They have as much right as anyone else to exercise their right to freedom of expression, without being branded as terrorists and menaced with arrest.

These detentions, coupled with President Erdoğan’s remarks, suggest that the crackdown in the Kurdish south-east is being extended to anyone who dares criticise government operations.

“We urge the Turkish authorities to stop rounding up academics who speak their mind, drop the investigations against them and ensure their safety. Their treatment is a stain on Turkey’s conscience.

2015 was an ugly year for Turkish human rights.  Unless, the Turkish government changes course, it seems 2016 will only be worse.