Posted on September 6, 2015 by heissenstat 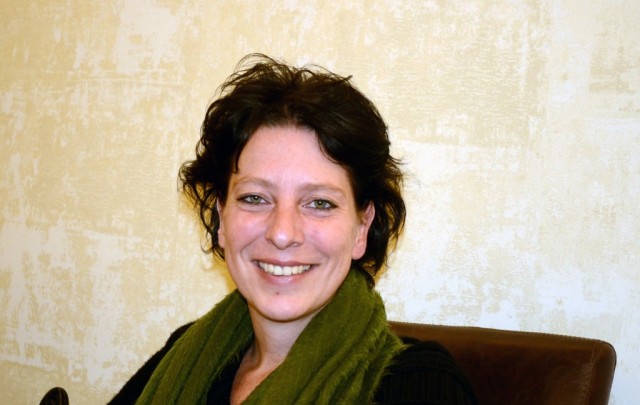 Early reports of her detention are still confused, but Geerdink was previously arrested under Turkey’s vague anti-terror statues.  These statutes have often been used abusively to suppress freedom of expression. As Amnesty’s Turkey researcher, Andrew Gardner, noted in his response to Turkey’s Fourth Judicial Package, in 2013:

Turkey has a history of broad and vague laws which have been applied in violation of the right to freedom of expression. Turkey’s lawmakers should have put an end to this…This reform bill afforded the Turkish authorities an opportunity to end the prosecution of individuals for membership of a terrorist organization based simply on the fact that they had written a book, or given a lecture, allegedly supporting the aims of a terrorist organization. Should we now understand that the government wants such abusive prosecutions to continue?

The answer, quite clearly, is yes.

Speaking to Gardner via skype this morning he described her arrest as “another worrying sign of authorities attempt to criminalise  critical reporting of the situation in South East Turkey.”

In recent weeks, Amnesty has noted serious human rights abuses in the region, from the bombing of civilians, to the abuse of prisoners.  Arresting journalists who cover the story will not make this ugly reality go away.