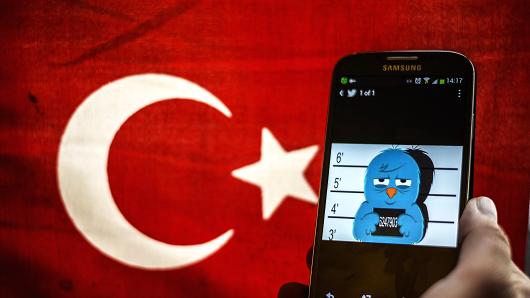 A few days ago it was twitter.  Today Turkey has blocked Youtube.  As Amnesty’s researcher on Turkey, Andrew Gardner, says, “The Turkish government appears to be itching for pretexts to close down websites because of their capacity to mobilize dissenting opinion and broadcast embarrassing material.”

Amnesty International has called on the total ban to be lifted, noting

Even if the Turkish authorities have legitimate concerns about some of the content that might appear, it is completely disproportionate to enforce a blanket YouTube ban in the entire country. Access to YouTube must be restored immediately and the authorities must stop blocking sites that expose abuses and provide a platform for dissenting views.