The Strange case of Sevan Nişanyan

Posted on February 5, 2014 by heissenstat

The wheels of justice in Turkey sometimes turn slowly or not at all.  Consider the case of Ali Ismail Korkmaz, where key evidence incriminating police in his death was “deleted.”  Or the shocking lack of credible investigation in the Turkish bombing of more than thirty civilians, eighteen of whom were children. Impunity and justice denied… the list is a long and painful one stretching across many years, and many shattered lives. 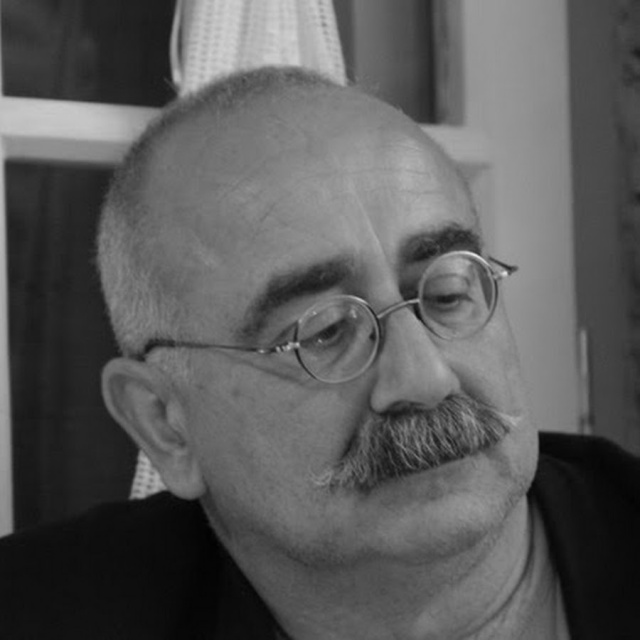 And then there are the times that justice moves in strange and unfathomable ways.  Such is the case of Sevan Nişanyan, an Armenian – Turkish writer and public intellectual who is currently in prison for… illegal construction on his own property.  As Nanore Barsoumian noted  early in the trial process, Nişanyan is a controversial figure in Turkey:

Nisanyan, who was awarded the 2004 Freedom of Thought Award by the Human Rights Association of Turkey, has often voiced views that are controversial in the tightly censored Turkish society. He has spoken publicly about the Armenian Genocide, winning him more than a few enemies. Last year, his comments made during a Turkish television debate program, resulted in the punishment of the airing station by Turkey’s Radio and Television Supreme Council (RTUK), who claimed Nisanyan’s comments were excessively critical and that they “humiliated the Republic of Turkey.”

More recently, he was prosecuted under Turkey’s article 216, which criminalizes “any person who openly disrespects the religious belief of a group.”  That case is still pending, but Amnesty has made clear that the statute is a problematic one:

Article 216 of the Penal Code “Incitement to hatred or hostility” is broadly defined and far wider than the permissible limitations to the right to freedom of expression found in international law. In practice it has been used to prosecute criticism of dominant beliefs and power structures. It should be amended so that it is only used to prosecute advocacy of hatred amounting to violence or discrimination in line with requirements found within international human rights standards.

One can perhaps forgive the distrust.  In December, Ferhat Gerçek was sentenced to 3.5 years in prison for “damaging a police vehicle and insulting policemen.”  The police officers, who shot the seventeen year old Gerçek in the back as he was fleeing the scene, were sentenced to 2.5 years each.

In Turkey, the wheels of justice can turn in very odd ways indeed.