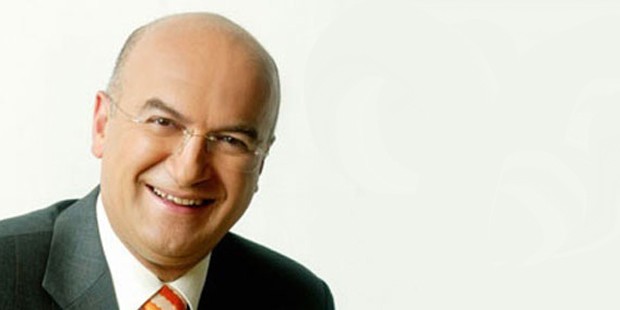 For its part, Amnesty International’s  recent report on Freedom of Expression in Turkey highlights the variety of tools that Turkish authorities utilize to silence critical voices in the press.

This past April, I wrote on these pages

Nuray Mert, Ece Temelkuran, Hasan Cemal… the most prominent journalists in Turkey have either been “forced to step down” or were unceremoniously sacked by their employers for engaging in serious journalism that occasionally embarrassed the government. Political pressure is brought to bear and the newspapers, fully aware of the vigor with which authorities pursues its “political enemies,” quickly fold.  It all happens with remarkable speed and disturbing frequency.

I went on to talk about another leading light of Turkish journalism, Amberin Zaman, who was sacked for her reporting.  Writing in the Economist, she gives insight into the system: “[First] comes the phone call, usually from a prime ministerial adviser. Displeasure over the critical writings of a columnist is relayed. He or she is admonished. ‘Tone it down,’ bosses plead. The columnist stands firm and is then sacked.”

This troubling pattern has only intensified since the Gezi Protests.  As reported in the New York Times, “[the] Turkish Journalists Union said at least 72 journalists had been fired or forced to take leave or had resigned in the past six weeks since the start of the unrest.”

Also in the New York Times, another prominent journalist, Yavuz Baydar, wrote a powerful indictment of the craven relationship between big media and big government in Turkey:

The protests that convulsed Istanbul and other Turkish cities last month exposed, among many other things, the shameful role of Turkey’s media conglomerates in subverting press freedom.

As the social unrest reached a peak on May 31 with clashes between tear-gas-happy police officers and protesters spreading through the heart of the city, the lack of even minimal coverage by seemingly professional private news channels presented the residents of Istanbul’s upscale neighborhoods near Taksim Square with a moment of truth. They could see, hear and smell the truth from their windows, and they quickly realized how their TV channels had lied by omission.

Today, it was reported that Baydar too has been sacked, the most recent in a long series of casualties in Turkey’s war on independent journalism.

Another piece of news  may not surprise you:  Turkey has fallen yet again in Reporters without Borders’ World Press Freedom Index this year, ranking 154th out of 179.

Update 1: Since I wrote this, reports of more of these incidents have filtered in.  The latest is another major figure in Turkish journalism, Can Dundar, who was placed on from Milliyet today involuntary leave today.

Update 2: The Committee to Protect Journalists has issued a statement regarding this recent spate of sackings at Turkish newspaper and media outlets.  It notes that