Uludere: Investigate and Bring Those Responsible to Justice 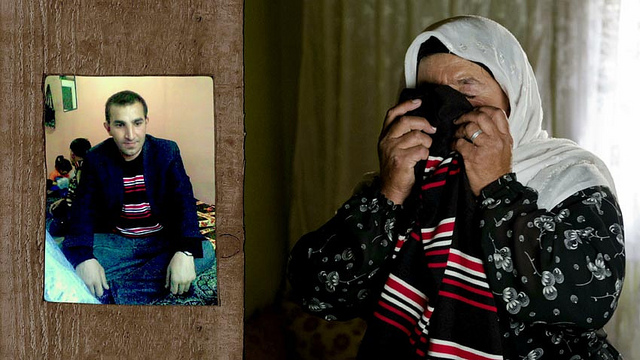 On December 28, 2011, the Turkish military killed thirty-four of its own citizens, all civilians, most of them children in the Uludere/Qileban district, in Eastern Turkey.  The youngest was twelve.  A year has now passed and the families of these innocent people still wait for justice.

The Turkish government has offered compensation to the families of those killed.  The families, however, have refused to accept it until the truth behind the attack is uncovered and justice is done.

The families are still waiting.  On the anniversary of the Uludere bombings, Amnesty once again calls on the Turkish government to fully investigate these events and to bring those responsible to justice.

To read the rest of the post, visit Human Rights Now.